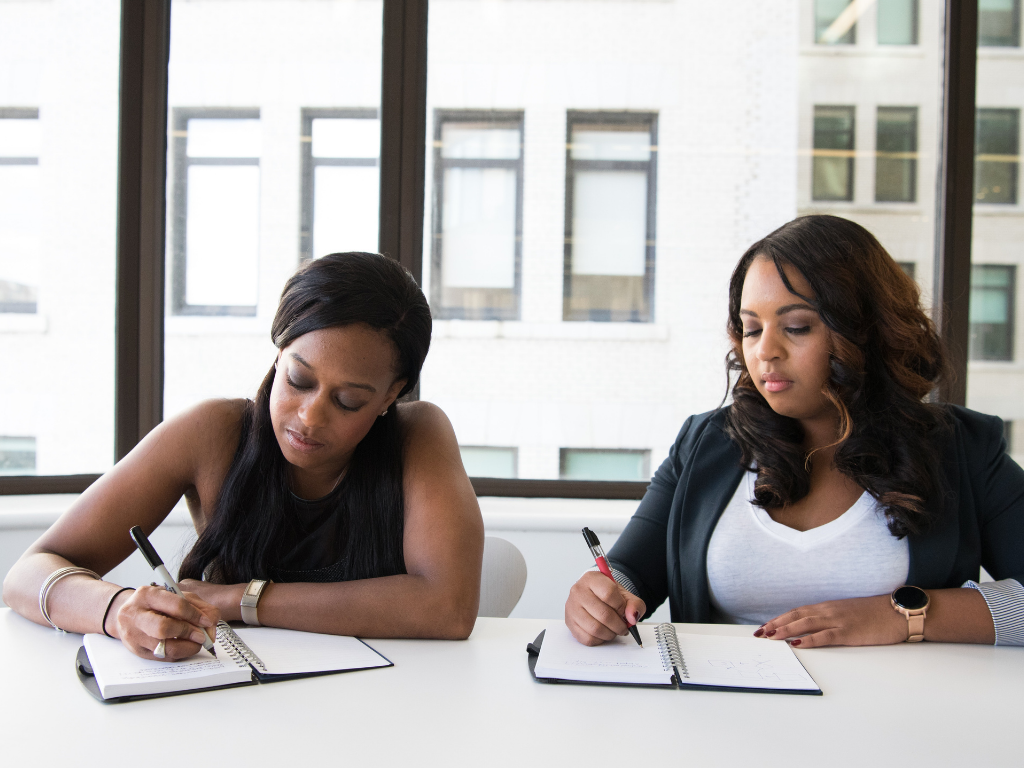 Disproportionality: How Black women are Impacted by Student Loan Debt

Higher education has long been seen as a pathway to economic mobility and improved quality of life for many. However, when it comes to paying for college, many Black women are disproportionately impacted by student loan debt. This impact is largely due to a few major factors such as the rising cost of higher education, the gender pay gap, and racial wealth inequities.

The cost of higher education has increased to close to 180% in the last twenty years, however median household incomes have only increased by approximately 14%. With this steep increase in tuition, paying for college has been particularly challenging for Black women thus increasing the need to borrow more in order to pay for college. On average, Black women leave undergraduate school with nearly $40,000 in debt and once they obtain their higher education credential navigating the workforce is an added challenge.

When it comes to navigating the workforce Black women have a unique experience that sits right at the intersection of race and gender. Within this intersection lies the gender pay gap. Currently, Black women earn on average 63 cents on the dollar compared to 82 cents of earned wages for white women. Furthermore some Black women choose careers in public service such as teaching and social work which are very rewarding careers however typically have low average starting salaries compared to other professions which can create a challenge in repaying student loans. Moreover, government programs such as the Public Service Loan Forgiveness program have had over a 95% rejection rate, which has denied forgiveness to many well deserving public service employees. In addition to navigating the gender pay gap, another major factor that impacts Black women is the racial wealth gap.

The median wealth for white households is over $188,000 while the median wealth for Black households is less than $25,000. With less wealth to draw from, this largely impacts the ability to pay for tuition without needing to take out large amounts of student loans. Systemic racism has largely contributed to the lack of accumulation of wealth through discrimination in housing practices and banking respectively. The student loan debt burden that many Black women face has caused delays for some in participating in wealth building opportunities such as purchasing homes, making retirement contributions, and participating in investing. With rising college costs, gender wage gap and the racial wealth gap, solutions to support the economic well being of Black women will need to be comprehensive and consistent.

The recent student loan debt cancellation plan serves as a step in the right direction to support Black women with student loans. Measures such as up to $20,000 of forgiveness for individuals with a yearly income of less than $125,000, changes in income driven repayment plans as well as extended public service loan forgiveness will begin to create more opportunities for Black women to decrease their student debt. However, it is important to note that these measures are limited and further policy measures will need to be implemented to create systemic change.

Action steps such as additional student debt cancellation, increasing state funding for higher education institutions, and making the extended temporary public service loan forgiveness adjustments permanent are a few ways to correct a system that has long underserved Black women. Further actions such as addressing the gender wage gap and increasing access to wealth building opportunities can ultimately create a trajectory for many Black women to experience economic well being and generational wealth.

Don't be a stranger